Leadership: It Is About You

There seems to be an ongoing attempt to recycle, re-package, re-label and microwave new leaders into existence. Yet that approach must be important, fascinating, or both because it’s a huge moneymaker. Look at this:

Leadership books at Amazon: 72,587  vs. 26,086 for Nutrition & Diet. There are twice as many authors and publishers banking on people wanting to become leaders than paying attention to staying alive long enough to get there.

Google the word “leadership” and you can spend the rest of your lunch break reading your choice of 160,000,000 results. Want to know the definition of “leadership”? No problem. There are 9,650,000 search results for “leadership definition”. That one got me thinking: “If we have so many people concerned about leadership (a good thing), what happens if they all define it differently (a potentially confusing thing).

Pause for just a moment. If you were asked by a “leader” how you define that role, what would you say? 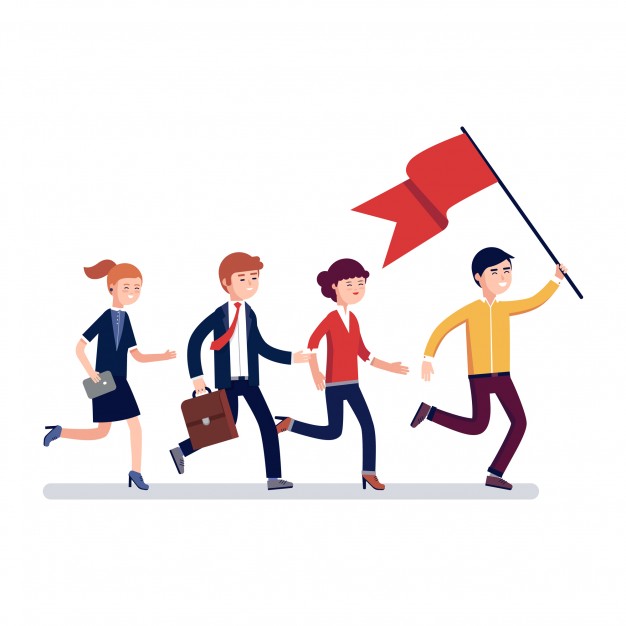 Can You Find the Similarities?

One striking similarity for me is that none of the definitions includes rank or title. Three of the four are explicit about influence and persuasion. Two of the four-state or imply process and potential vs. “I’ve reached it!”

But my personal favorite is Drucker. He’s saying “Look over your shoulder. If you don’t see anyone, you’re not leading.” More importantly, if you have followers, you better recognize that you’re leading!

Some food for thought:

Leadership, stripped bare, involves two elements:  the boldness to stand up and lead, and the humility to stand up and follow. I’m wondering if the bigger leadership challenge may actually rest with the second.